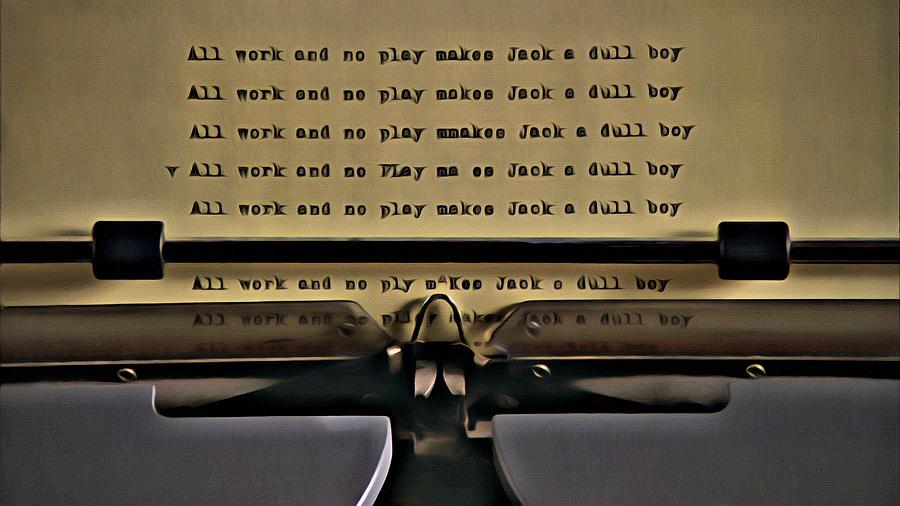 In tribute to the holiday (my favorite), here’s a smidge of spooky linguistics. Ever play that game where you repeat some word so many times it starts to lose its meaning? That’s actually a thing, called semantic satiation.

Semantic satiation is a psychological phenomenon where a person temporarily loses the meaning of the repeated word and perceives only nonsensical sounds. It can happen via reading as well as at the verbal/aural level. The term was coined by psychology professor Leon Jakobovits James in his 1962 dissertation[1]. His and later research shows that word repetition activates peripheral sensorimotor and central neural activity repeatedly in the cortex (activity corresponding with the meaning of a particular expression), which in turn causes reactive inhibition. Consequently, the strength of activity for each new repetition diminishes. More recent semantic verification studies have confirmed that this satiation legitimately falls under semantic memory, and is not just a byproduct of exhaustion of pre-semantic sensory/perceptual processes (for example, the acoustic system).[2]

That’s all well and good, but how is it spooky? In answer I say, see this movie – Pontypool.

In case you don’t have time to view it right this minute, my non-spoiler summary:

“Pontypool” is a low-budget psychological thriller that I found delightfully horrifying. The premise revolves around a virus that is infecting people in a small, remote Canadian town. The virus spreads…through language. When people hear an infected word, they begin repeating it until their entire speech grows garbled, they turn insane and zombie-like, and finally start attacking others in gory fashion.

I highly recommend leaving the office early today to go watch the film. Or to go trick-or-treating. Or something. Since everyone knows that all work and no play… 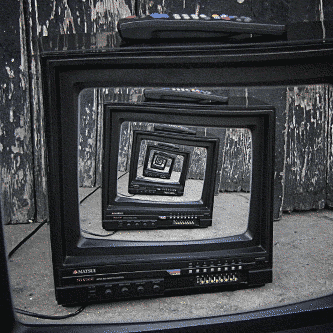 [1] “Effects of repeated stimulation on cognitive aspects of behavior: some experiments on the phenomenon of semantic satiation”
[2] See “Introduction – Recent Studies” in “On the Locus of the Semantic Satiation Effect: Evidence from Event-Related Brain Potentials”