Something I’ve been planning to post occasionally are interviews with career linguists and related language folk – especially those working outside of academia. Yes, they (we) exist! Until recently these were rare birds, but lately the numbers are growing. I credit several factors: the growth of the discipline generally; the growth of technology industries trying to wrangle natural language; globalization; and (sadly), the increasing impracticality of landing a faculty position that pays a living wage, at least in the U.S.

Another (more popular!) language and linguistics blog has been running a job interview series over the last several years as well. I encourage you to also take a look over there: Superlinguo Linguist Job Interviews.

I met Noah on our team of linguists at Samsung Research America. For this interview, I asked him to talk about the job he had previous to Samsung – which was at Lexicon, a branding agency based in Northern California. Lexicon has come up with brand names for some of today’s most popular products, including Blackberry, Febreze, (Subaru) Outback, Dasani, Swiffer, Pentium, and ThermaCare. 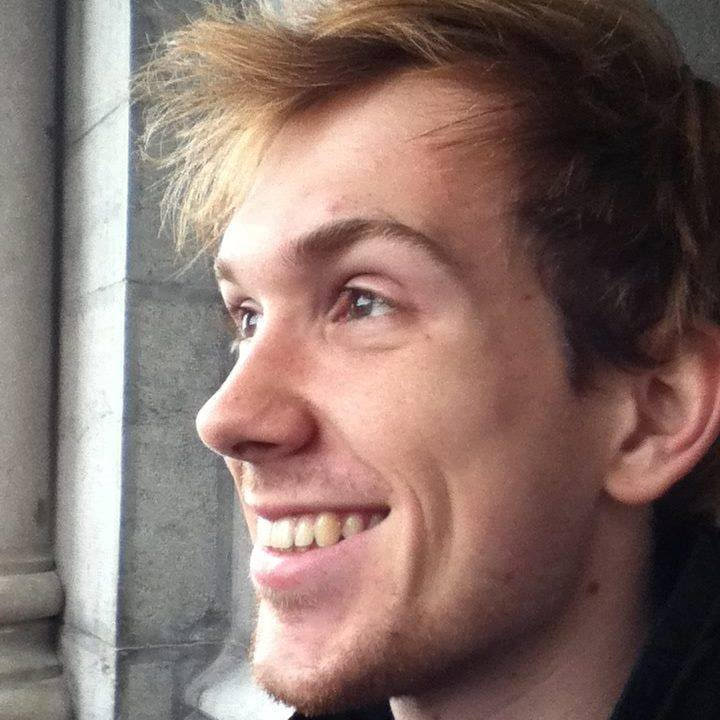 I was a linguistics project manager, which basically meant that I coordinated with Lexicon’s network of linguists worldwide (85 countries with something like 50 or 60 languages represented). I basically sent them lists of names for real-time evaluation and also helped coordinate with another linguist in Quebec to prepare reports for deeper dives into particular names in order to ascertain particular issues a name might face in a target language or culture. Basically, you learn a lot of multilingual profanity doing this, and realize you shouldn’t name a company Zinda.

It was a small company, so I wore whatever hats necessary. I prepared real-time and comprehensive reports, editing and working with the linguists to determine whether or not a given name that either a client had brought to us or one that we had brought would work well in a particular language, and also trying to read between the lines to figure out whether we should take a linguist’s comments at face value or do a little more digging and cross-checking, including interviews with native speakers. This was mostly done by our network, not in-house. But aside from the linguisty side, I also created names. Lots of names for lots of projects. Most of which didn’t actually make it through, but still it was a creative pursuit that stretched creativity. I also helped write a program to categorize and classify and try to ascertain good brand names using NLP [Natural Language Processing] techniques. Things like consonance, assonance, alliteration, etc. It was pretty helpful for going through our backlog of names and finding viable names to use going forward.

Well, my fascination with language itself inherently got me the job and kept me entertained, though it would have easily, I think, been doable with some other kind of background. But creating a good name, actually looking into the science of sound symbolism, helping with a few linguistic studies. Pretty cool stuff.

I most enjoyed getting to see what kinds of things big clients were trying to market and create next. Some pretty cool things there, with an insider’s perspective as to what the market was going to look like in the future. Issues were managerial in nature, in combination with the claustrophobia that a small company can engender, but overall it was a very good way to get some experience in the field.

Splicing. Or whatever that thing was that we came up with as an inside joke that you should write a fake blogpost on.[1]

ASL [American Sign Language]. As a monolingual, sign language has always fascinated me the most, oddly enough. Alas, those CSD [Communication Sciences and Disorders] students and their required classes.

[1] Noah sent me his responses long enough ago now that I cannot for the life of me remember what this was. Not that I would explain it even if I could remember, to preserve the opportunity of writing said fake blogpost. 😛