Accents and dialects (part II): Only the faceless speak accent-free 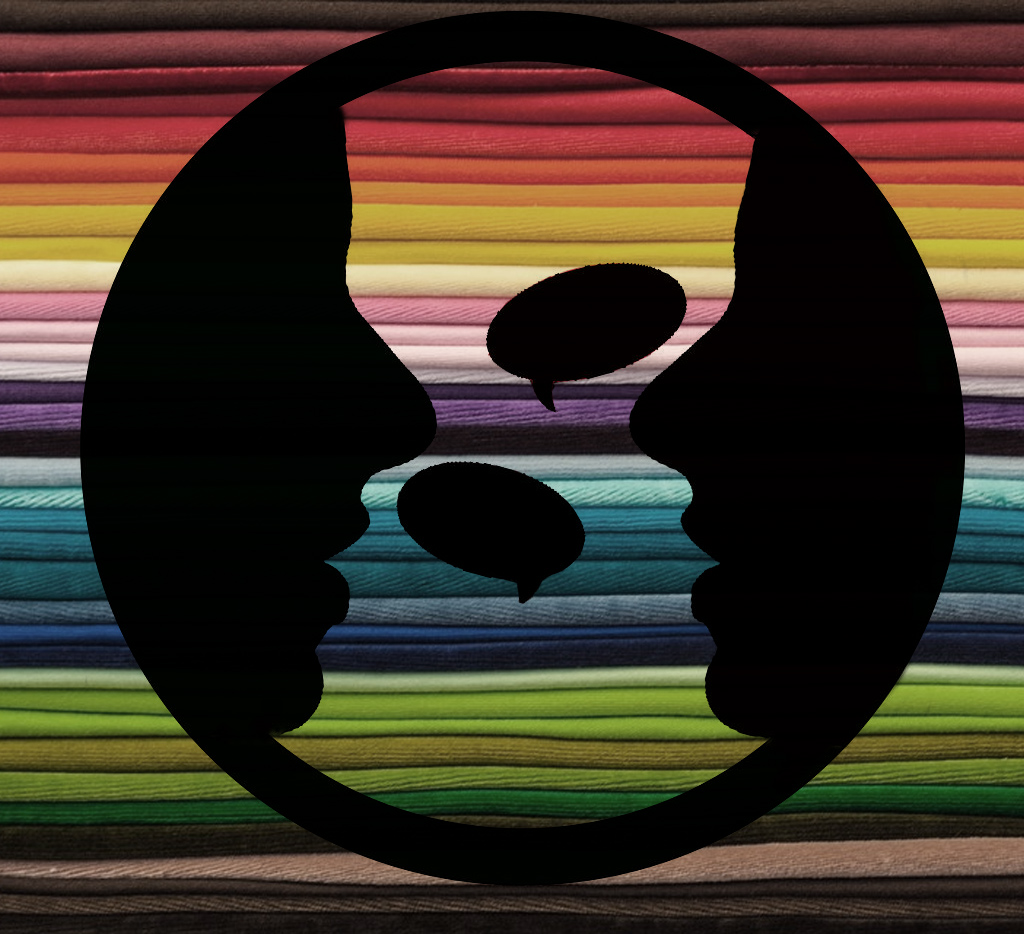 In this second of three posts on accents and dialects, I summarize a relatively short article about the universality of accents.

Article: “Everyone Has an Accent” (The New York Times)

Contrary to popular belief, it’s not actually possible to speak a language without an accent. What’s more, our approval of certain accents and scorn of others means that individuals with the “wrong” accents face discrimination across a variety of scenarios – job interviews, medical care, at the bank or in a restaurant or in a classroom.

“An accent is simply a way of speaking shaped by a combination of geography, social class, education, ethnicity and first language. I have one; you have one; everybody has one. There is no such thing as perfect, neutral or unaccented English — or Spanish, for that matter, or any other language. To say that someone does not have an accent is as believable as saying that someone does not have any facial features.”

What we usually mean by “they have an accent” is that the person has either a non-native or a “nonstandard” accent. The “standard” is often a high-status accent, but it could also just be the dominant one – thought of as neutral, used in politics and the media. Like non-native accents, nonstandard native accents are frequently typecast and ridiculed as well. It’s important to keep in mind that these judgements are social, the distinctions linguistically arbitrary. In the context of learning or teaching a foreign language, the goal of understandable communication is still key, but we should lose the notion of “a single true and authentic way to speak.”

“English is a global language with many native and non-native varieties. Worldwide, non-native speakers of English outnumber natives by a ratio of three to one. Even in the United States, which has the largest population of native English speakers, there are, according to one estimate, nearly 50 million speakers of English as a second language.”

Accent itself is far from the best way to gauge a speaker’s language proficiency. A “strong” non-native accent doesn’t necessarily indicate the speaker’s vocabulary size or grasp of the grammar. Instead of focusing solely on accent, it would be better to consider a fuller account of how they communicate – do they participate comfortably in everyday interactions? Can they go into detail when telling a story? Looking at the broader communicative picture, as well as examining our own linguistic biases, will help mitigate the many negative stereotypes attributed to those with non-native accents.

If you want to actually listen to some accent diversity, check out the speech accent archive. It contains around 2,800 recordings of native and non-native English speakers all reading the same paragraph. Also included are biographical data for each speaker, and a phonetic transcription of each recording (for linguists / anyone familiar with IPA). The number of language backgrounds represented there is impressive!