When is a smiley not a smiley? 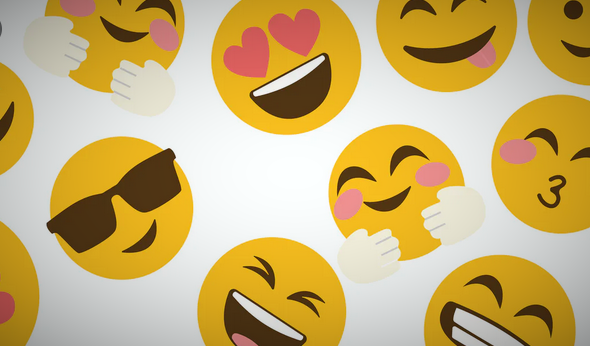 Saw this WSJ article a few weeks ago about differences in emoji usage between older and younger age groups. The gist: people older than 30 use and interpret emojis more literally, while Gen Z (those in their teens and 20s) adopt a much less straightforward (e.g. often sarcastic) usage – resulting in digital miscommunications.

First, I was (indignantly) amused at how the two main anecdotes of people using emojis “incorrectly” with the younger crowd were about 31-year-olds. Apparently they’re the “old timers” in these situations?(!)

Second, my linguist coworkers (several under 30, more over 30) and I discussed briefly over chat. Things I learned: 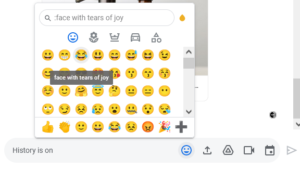 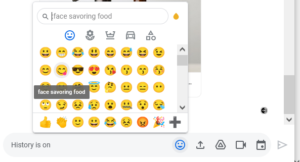 The most frequently-used emojis in my team chats are:

If you want to read more about emojis from a linguistic perspective, internet linguist Gretchen McCulloch’s book Because Internet has a section on the topic (disclosure: I haven’t read it). A summary of a summary of that section:

Emoji are not language, but are more like gesture. There are two types of gesture that emoji can represent: (1) emblems (either nameable gestures with fixed meanings, or more metaphorical symbols); and (2) illustrative or co-speech gestures (dependent on surrounding speech/language and other context. Order doesn’t matter for these and they’re more likely to be taken at face value).

What do readers think of the article’s thesis? Have any of you experienced this divide – what the journalist calls an “intergenerational minefield”? Does lumping the entire population of emoji-users into only two groups seem a bit oversimplified? Perhaps it’s something like a subset of under-30s (super avid social media users…?) who fit the profile this article describes.